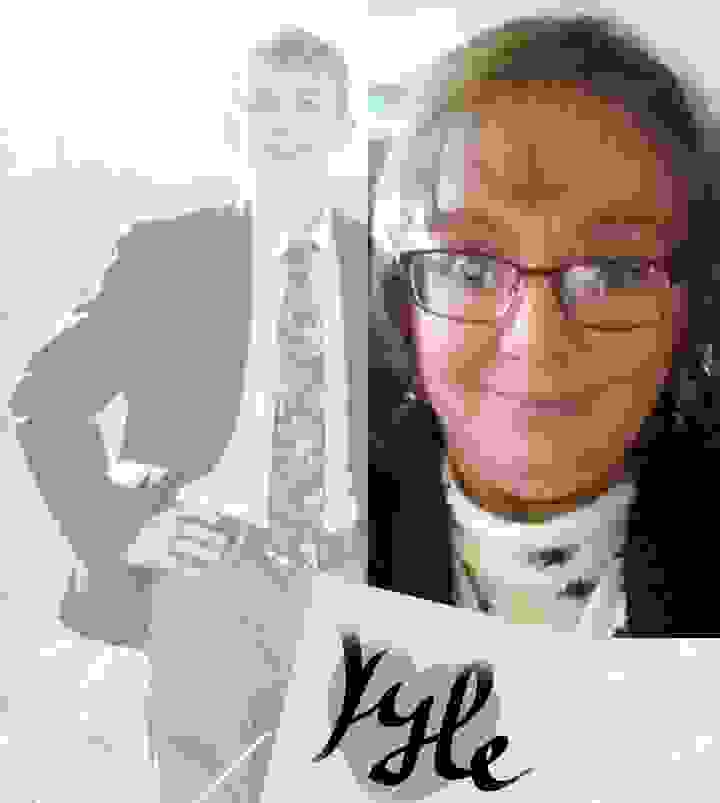 Welcome to My Story

The interconnections between myself, Kyle, and KYVO makes separating our  stories difficult. I am not always sure which information belongs to what. I am his mom, and my identity as such is wrapped around him, with my words about him being part of his story as much as he is apart of my life except for one aspect.

A Survivor of My Own Attempts

The Harder story to tell

The same morning I received the news that my son died; I knew I would be okay if something good came from it. I had no idea what that would be or how it would happen. I only knew it had to happen and I would ensure that I did. It was this attitude that connected me with the honor students and the creation of the videos on this site. However, that wasn't enough and I felt a need to do more. Talking about Kyle came easy for me. It is by far much more difficult talking about my own suicide attempts. It took a couple of months after his death for me to mention it and even longer to become comfortable with it and I still prefer telling Kyle's over my own.

My story starts in the summer of 1979 before I started first grade . My family had just moved to a very small town in south central Illinois. My dad had just been hired as the principle of the high school the only one in the district with three elementary schools and would be my high school principal

That fall, on the first day of school,  I received a new titled; I was the principal's daughter and everyone in the community had their own idea for what that meant and expectations for it.

The other important factor is I had diagnosed and misdiagnosed ADHD making it impossible  for me to meet these expectations and receiving backlash for it.

This cause my first thoughts of suicide to occur  around 2nd grade with my first attempt in middle school. I was so young when this happen that suicide became a "normal" brain pathway for me and the first place my thoughts go when stressed and overwhelmed leading to more attempts throughout my life.

Then my son completed suicide and  I experienced my worse pain. I understand  the devastating effects of my actions on those around me  providing unique insights and a deeper understanding of my research. I realized that most research is done from the perspective of a fish bowl on the outside looking in understand. On the other hand  my research was done from inside the fishbowl. I understood the nooks and crannies other researchers couldn't see or even know they exist.  I don't have all the fancy letters and initials after my name. I do have 40 years of dealing with suicide idealizations , attempts, and treatments  from multiple doctors, in multiple hospitals across several states  providing valuable years of experience as a patient and a perspective that is rarely considered and often ignored.

OUR NEW APPROACH to PREVENT SUICIDE